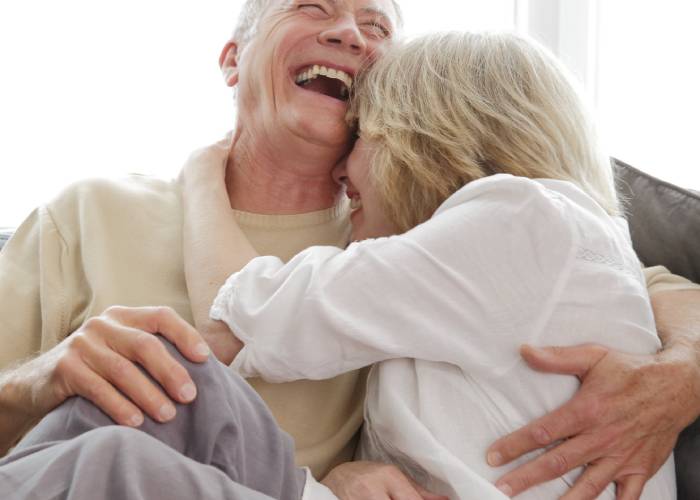 Ah, there’s nothing like jumping back into the world of dating after being in a relationship for a while. It is obvious that things have changed and a simple dinner and a movie isn’t going to cut it anymore.

People are still trying to figure out how to make a love connection with the help of technology, and figure out what has changed from when they were dating in their youth. We’re here to help you figure it all out with these new rules.

Talk to potential dates on the phone before meeting up.

You can learn crucial information about someone when you talk to them on the phone rather than just discussing things over messenger or email. You can get a better sense of their personality and by the tone of their voice, you can figure out if they are trustworthy or if it sounds like they have some nefarious intentions. The comments people make tend to flow much easier (and uncensored) when they are speaking because they don’t have the chance to edit their thoughts.

Don’t judge your date too quickly.

At this point in our lives, we have a lot going on and we sometimes put too much on our plates and we can’t handle everything. This is also true when you are dating. We want to learn as much as we can about someone within such a short time frame, we tend to make snap judgments about our dates. We don’t always give them an opportunity to really get to know them. Instead of making quick decisions whether you like someone or not, give them a chance.

Be upfront about what you want in a relationship.

There isn’t anything wrong with telling your date what it is that you want. If you aren’t looking for anything too serious, don’t hesitate to tell them. If you’re looking to ultimately get married, tell them. You don’t want to go through the relationship with one person wanting one thing and the other wanting something completely different. It is always best if you approach the relationship on the same page, or, if at the very least with a similar general end goal.

You might want to send your date multiple messages or whenever something reminds you of them, but you might want to refrain from doing that if it is within a short time frame. If you think that you’re texting too much, then you very well may be. You might want to restrict your texting to one or two a days unless you are having a conversation with one another.

Put a positive spin on your dating profile.

Honesty is always the best choice when you are talking about yourself, but if you’ve had a lot of negative things happen in your life, you may want to try and find the silver lining. For example, if you have a hard time working out, you could say something along the lines like, “I’d rather walk in the park with someone special than waste time on a treadmill going nowhere.” It gives other people the impression that you are romantic and like the outdoors, which is always appealing to singles!

Things have changed but not too much, it IS possible to find your other half even later in life just don’t miss your chance be proactive and enjoy dating people.