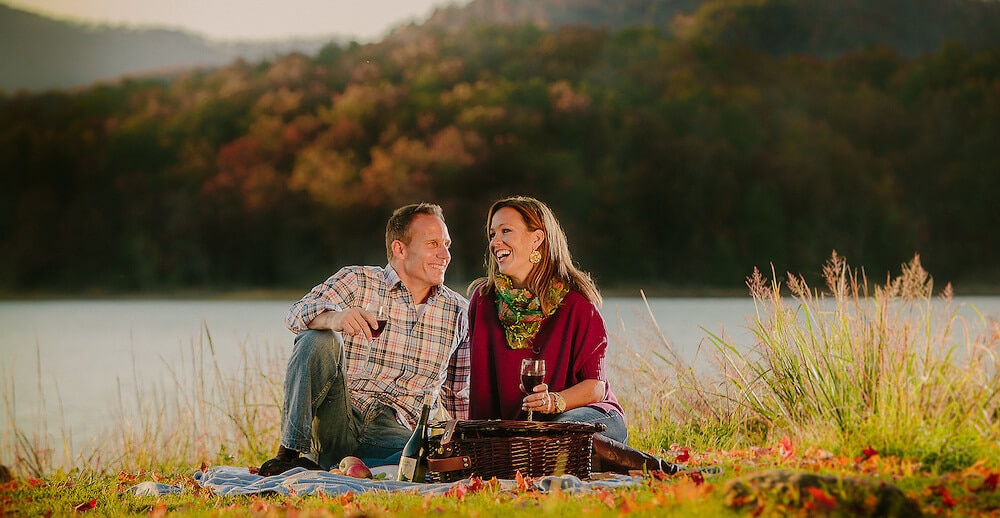 You may have been a relationship before, but things happen, and that romance ended horribly, and you are left in the aftermath of a bad breakup. It can be devastating, especially when you thought it was going to last for a lot longer than it did. That kind of heartbreak could be enough to make you swear off love forever, but you shouldn’t swear off love for good because not all relationships are the same!

If you believe that you are ready to give love another shot after going through a hard breakup, you may want to follow these steps to make sure you truly are ready to move on.

1. Accept that the old relationship is over.
Many times when we go through a hard breakup, we hold on to this notion that someday, your ex is going to be crawling back to you, begging for forgiveness. This very rarely happens and you shouldn’t count on it happening to you. The sooner that you are able to accept that your relationship is truly over, then you can really begin the process of moving on.

2. Look at where the relationship started going wrong.
Did the breakup hit you like a Mack Truck hitting you out of the blue, or was it a buildup of a bunch of small things that just got too much for either of you to work through? Whatever the reason was behind the breakup, you’ll want to learn all that you can from said relationship.

Ask yourself if you chose the wrong person to fall in love with, or whether you were ready for a serious relationship in the first place. Now is your chance to look back on the relationship and try to learn from it. The experience you gained from this relationship should go to helping you avoid making those same mistakes (or catching red flags) in future relationships.

3. Take some time being single and enjoy it.
If you were in the failed relationship for a while, you might have forgotten how to be single. Take this time to enjoy being single and get in touch with what makes you happy. Now is your chance to get in touch with friends that you may have lost touch with while you were dating your ex. Maybe you forgot how much you enjoyed particular activities that you stopped doing because you were mindful of your ex, who didn’t care for said activities.

Now you have the opportunity to mingle and make new friends — friends of the opposite sex — without making someone jealous. Why you could even reach out to people, who may have hinted to having a crush on you (or you had a crush on them!) and see where things go.

The world after a hard breakup can feel bleak, but it isn’t. The world is your oyster and that breakup the perfect opportunity for you to grow, change, and learn from it. You may not think so now, but sometimes hard breakups can be the best thing for you. You just have to be able to learn and move on.