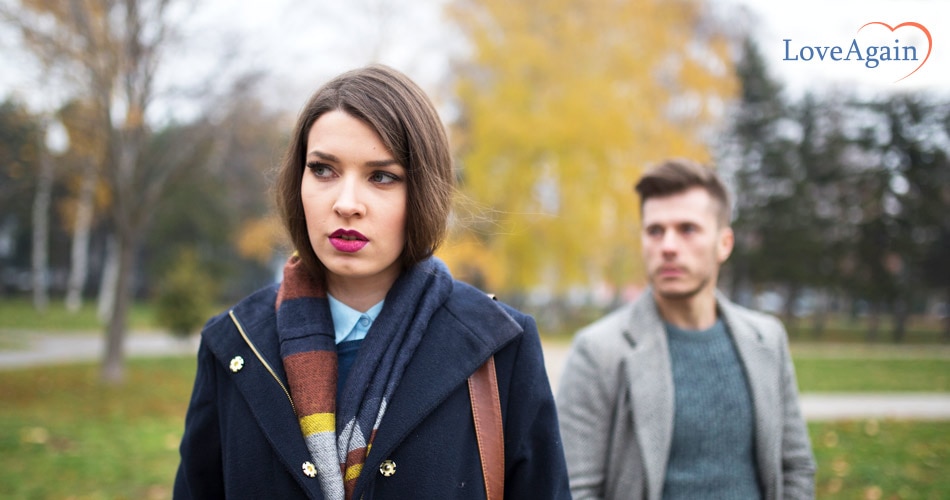 Whether you are drinking to celebrate your newfound singledom or if you’ve realized that you’ve ruined a great thing, you don’t want to pick up a drinking habit. Not only will drinking excessively cause health problems, but you’re liable to do something you may regret — like calling your ex to beg for their forgiveness or talk trash.

Beg For Their Forgiveness

Begging for forgiveness, whether you are drunk or not, can be really cruel to your ex — especially if has been a few weeks or months after the initial breakup. During that time, they could have been moving on and healing from the initial heartbreak. When you come back to them and beg for them to take you back, you’re just messing with their head and their heart. If you truly want them back, talk to them rationally — don’t beg.

Date Someone Close to Them

You may have just broken up with someone, but that doesn’t mean you should start dating their best friend or a family member — even if you really are attracted to them! In most cases, those people are off limits to begin with, however, you can’t help but be attracted to who you’re attracted to. If you must date someone close to your ex, at least wait a while before you do — and never flaunt it in their face!

Chances are when you break up with someone, people on social media are going to know about it. What you don’t want to do is go on there and brag about breaking someone’s heart. Don’t give the heartbreaking details in a status update, and definitely don’t air your dirty laundry there. Give your ex the courtesy of keeping the private details of the demise of the relationship, private. You also have to remember that your ex probably has some dirt on you to make you look foolish, too.

Try To Be Friends With Your Ex

You may think you’re trying to do right by your ex and remain friendly, but that isn’t something that you can decide. It should be up to them if they want to talk to you and still be your friend. Most of time, when someone has had their heart broken, they aren’t going to want to be chummy with their ex. Give them some time. If they do want to be friends, they’ll do so in their own time.