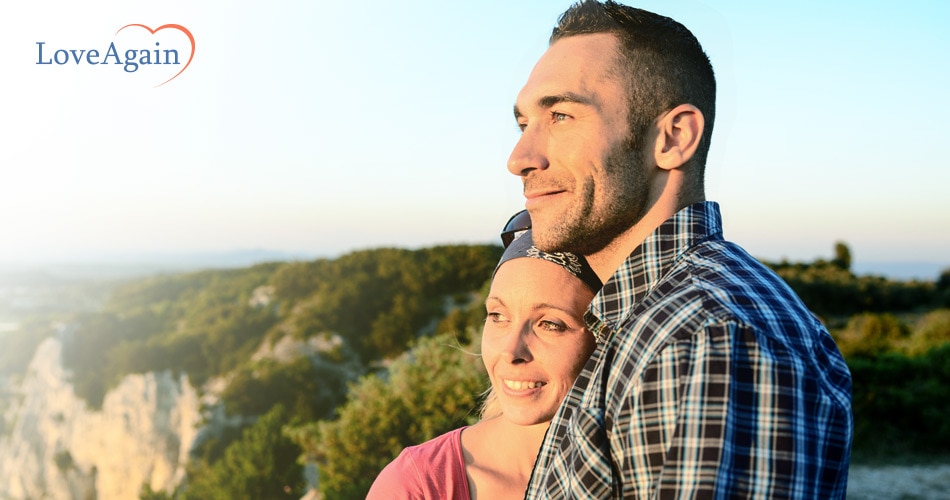 The truth of the matter is asexuality and celibacy are completely different things. One (celibacy) is when someone makes the choice to not have sex because of either religious or personal beliefs. Asexuality is an actual orientation, much like homosexuality, and it isn’t a choice. Asexual people just aren’t interested in sex, nor do they experience sexual attraction to anyone.

Myth 2. Asexual People Are Incapable of Love and Hate Sex

Again, this is completely false. Asexual people have the ability to form a healthy and loving relationship that is based on a romantic orientation. That means they form relationships to people who they are attracted to on an emotional and romantic level—not sexual.

We should point out that there are some people who have no interest in forming a romantic relationship with anyone, regardless of gender. They tend to have familial love, rather than romantic.

We also want to point out that asexual people will and can engage in sex, and they aren’t repulsed by the act or hate it. They are in sexual relationships either to please a partner who is sexual or to start a family.

Myth 3. Asexual People Are Virgins Unable to Find a Partner to Have Sex With

People who identify as asexual may or may not be virgins. It is possible to realize that you are asexual after you’ve already have had sex—sometimes they may not realize they are asexual until after they’ve had sex many times. And even if they were a virgin and decided they were asexual, it’s not because they can’t, it’s because they simply have no interest in doing it.

Myth 4. Asexual People Have Been Abused Or Have a Mental Illness

This is a common believe and a very untrue one. This proves how little asexuality is understood. The Truth is, asexuality is not an exclusive determination that is based off of someone’s past. It’s never a good idea to assume someone’s reasons for being the way they are.

Myth 5. Asexual People Do Not Experience Oppression or Are Discriminated Against

While it is true that asexual people are not discriminated against like homosexual people or transgender people often are, they are at a high risk for being sexually harassed. They are also susceptible to experience something known as “corrective rape,” which means they are raped in an effort to “correct” their sexuality.

Because asexuality is so under-represented and is not talked about, people continue to make judgements and have a false understanding of asexual people. If you are interested in a relationship with an asexual person, talk to them. Ask them what you should know and how to proceed. They will appreciate your effort to understand them more than you may realize.