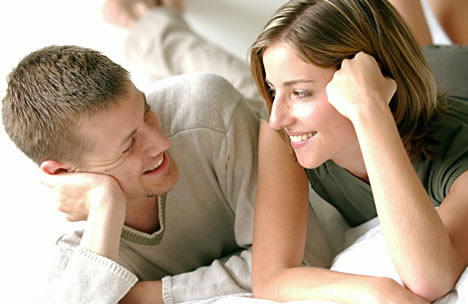 Whenever we meet friends who used to date, we’re a little perplexed at how they managed to stay friends post-breakup. We wonder what is the secret behind their friendship—surely there are some unsettled feelings that remain between them, right?

Here are a few situations where it is possible to stay friends with an ex:

2. If the breakup was mutual, the two are more likely to remain friends.
When the relationship ends and both people are in agreement, chances are the relationship ended on good terms, which makes it easier to be friends. Also, if the relationship ended because the man wanted to end things, a woman is more likely to be okay with a friendship. However, if the woman is the one to end things, a friendship may not be an option, as men tend to take breakups harder because they have a harder time dealing with the rejection and could harbor some resentment.
3. When both people are still attracted to one another, friendships are a possibility.

People find it easier to be friends with an ex if they are attracted to them — sometimes it is because they are hoping for an opportunity to hook up in the future. This is especially true if the couple had a good sex life during the relationship. Then again, sometimes the exes will still be friends because they hope that one day they could rekindle their romance.

5. Exes are likely to remain, friends, if their family and friends support them.
When people have approval from other important people in their lives, they are more likely to stay friends with their ex. For example, if your sister found out you were hanging around your ex-boyfriend, she may have negative comments, which would make you not want to talk to the ex. However, if she supports your friendship, it is easier to remain in said friendship.