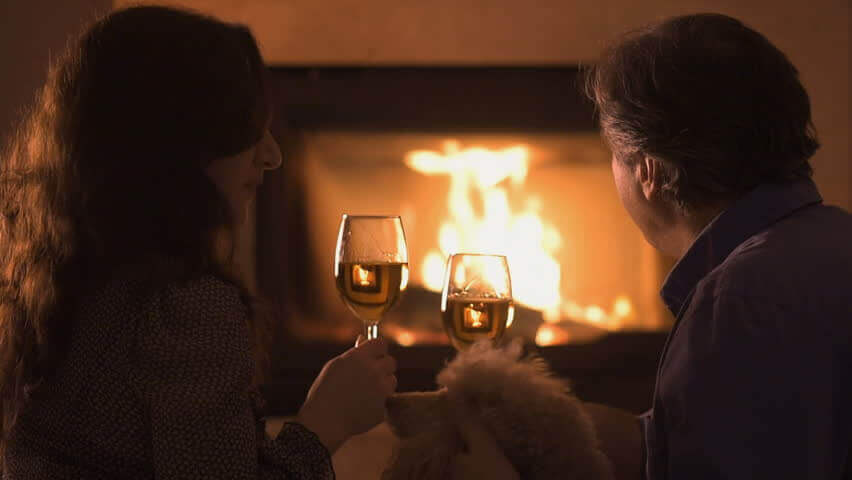 With the rising popularity of casual hookup sites and apps, you would think that men join dating sites for one thing and one thing only — sex! It turns out, though, that this is a major misconception when it comes to what most guys want when trying to meet women, which is one reason why they join a serious dating website.

Other findings from the survey include that:

Forty-five percent of respondents who have dated online or are open to dating online are looking for a potential marriage partner.

Thirty-one percent are trying to find someone solely for sex.

Interestingly, 65 percent of guys who have dated online have also discussed their dating experiences with friends, so it looks like women aren’t the only ones who kiss and tell.

If you’re finding that you, too, fall into this category of men longs for a serious love connection want to try your luck with serious dating sites, here is some expert advice on how to best increase your chances for establishing a fun and lasting relationship through engaging with a woman via online dating.

Try to become friends with her first. Don’t rush into anything serious right off the bat. Take your time getting to know the woman and finding out what she’s interested in. Only decide to meet in person once you feel a certain level of comfort together and know that you are both truly intrigued to take the next step toward a more committed relationship.

Be open to dating women who aren’t your usual type. Whether you’re looking near or far for love, don’t limit yourself to the local neighborhood dating scene. Expand your horizons, and go out of your way to meet women who are “beyond the girl next door.” In fact, according to the survey referenced above, 42 percent of men said that they would even be open to dating someone from another country!

Understand that unless you are on a serious dating site, it may not lead to anything serious. Using casual sites may be fun and exciting initially, but instant gratification isn’t always the best way to go if you know that eventually, you might want the opportunity to settle down with someone in the future. Take your time meeting different kinds of women, both online and offline, and be patient for the right one to come around.