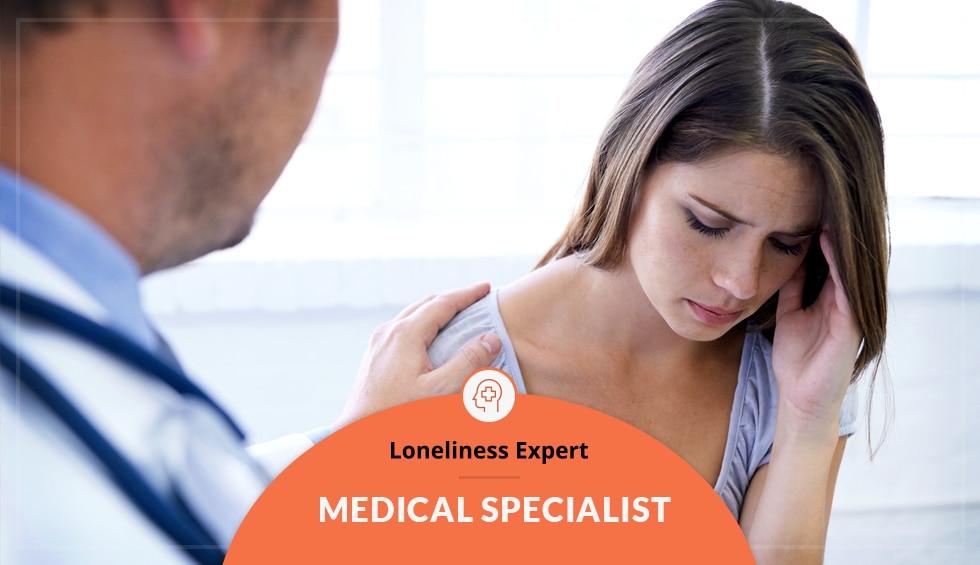 We like to think that whenever a man is presented with a choice of who he would rather date, a younger woman or an older one, we think he’d always choose the young lady. If that were true, wouldn’t there be many more women in their 30s sitting home, lamenting on their inability to meet men? You would think so.
What if we told you that there’re a lot of men who actually prefer to date women 30 and above? You might think we were joking or trying to pull the wool over your eyes. Well, keep reading to see what real men had to say about why they prefer to date a woman in her 30s and above.

Men in their 20s date women over 30 because: 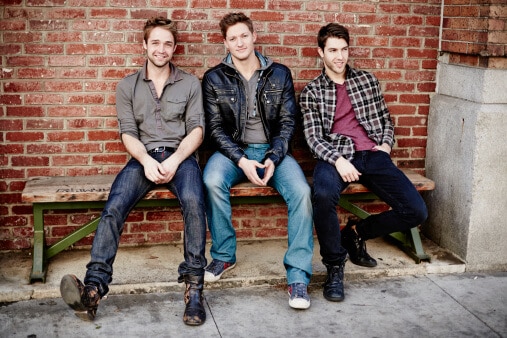 “They understand better how to interact in a relationship.”

“I appreciate the grace and expression of slightly older women. Certain facial features, like smile lines, can be charming.”
— Niv, 25 (single)

“They know what they want. There is more of an end game. So if you meet their criteria, they’re good.”
— Billy, 27 (has a girlfriend)

“I think women in their 30s are in their prime. Sexual maturity, the way that they carry themselves — for me something about it screams woman.”
— Alex Sanza, 28 (single)

While men in their 30s say:

“Generally more expert at the multisensory/theatrical aspects of the whole dance.”
— Anonymous, 30 (single)

“When I was in my 20s, I was drawn to older women because it gave me a certain level of confidence because she was established. She’s not as needy.”
— Peter Bailey, 34 (“not married”) 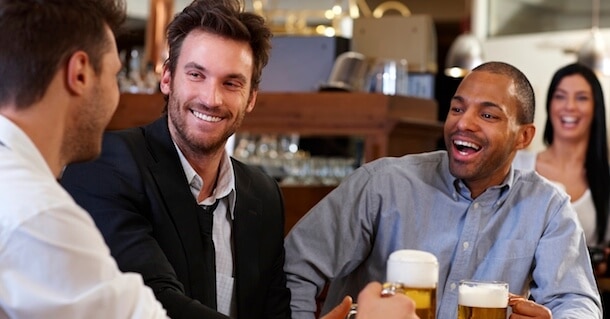 “Women over 30 have stopped putting metal through their lips and tongues which makes it easier to kiss them. And they’ve figured out their makeup routine so they won’t keep you waiting as long when you’re trying to get to an event.”
— Anonymous, 49 (seeing someone)

“Age has never really played a role in who I date … I have dated my own age, younger than me, and older. What it comes down to is, I like this girl, she’s cute, and I’d like to see her again.”
— Chris Dinneen, 41 (in a relationship)

“I always liked somewhat older women for their maturity, self confidence and poise, finding those qualities quite attractive and usually absent in younger girls.”
— Daren, 45 (in a long-term relationship)

And men in their 50s prefer women over 30 because: 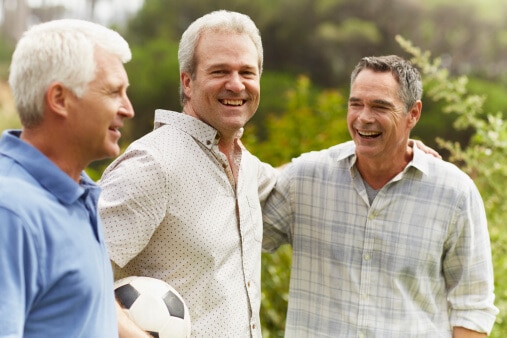 “We have similar life experiences and similar pop culture references. It’s a little more comfortable.”
— David, 50 (seeing someone, not exclusive)