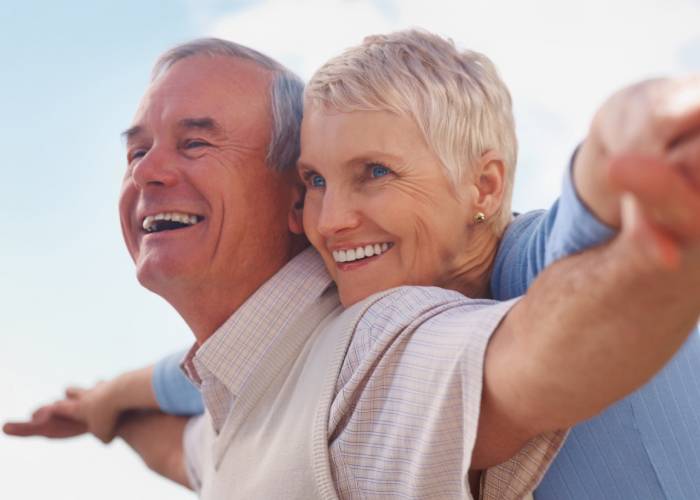 Think you know all there is to know about dating and relationships?

Here're some interesting facts to break the ice on your next date.

• When seeing one another, a couple will usually wait at least until after the eight-date to label it as an exclusive relationship.

• A Jewish rabbi invented the concept of speed dating in 1999 when he drew from the Jewish tradition of gathering young Jewish singles at a chaperoned event.

• If you’re a woman on a dating website, if you have a photograph posted, you will receive twice as many messages than women who do not. If you’re a man who states your income is above $250,000, you’ll receive about 156% more messages than those with a significantly lower income.

• According to researchers at the University of Chicago, people are twice as likely to go on a date with someone their family or friends set them up on, rather than when meeting someone in the bar.

• When you are speed dating, psychologists from the University of Pennsylvania suggest that a person will make a judgment whether they find you attractive or not within 3 seconds of meeting you.

• The biggest fear male online daters have is that they will meet someone they deem “fat.”

• Almost 40% of men say they do not feel confident when they are meeting a woman for the first time.

• During the early 20th century, people stopped using traditional courting rituals like requiring a chaperone to accompany a couple on a date. By the 1960s and 1970s, the act of “hooking up” had become much more acceptable—partially because people were getting married later in life.

• Schools, colleges, the mall, and a coffee shop tend to be the best places to meet other singles, whereas restaurants and movie theaters are listed as the worst.

• Did you know that the way you stand will count for over 80% of a woman’s first impression of you? So stand tall men!

• Studies have suggested that a man is turned off by a group of women who are being loud. If you want to get a date, she would do better if she broke away from the loud group, thus giving men a chance to approach her.

• Researchers have confirmed that a woman is more attracted to a man who dons a cologne or aftershave that has pheromones in it. Studies show that women tend to have a stronger sense of smell than a man and tend to be drawn to the scent of black licorice and musk.

• Studies reveal that body type is important when choosing a date. While it is common that an overweight person tends to be seen less favorably than thinner or more muscular people, the study also shows that thin people are seen as smart but should be cautious around and a muscular person was thought to be good looking, brave, and healthy.

• If a woman isn’t interested in her date, she will avoid eye contact, offer fake smiles (or not even smile), she’ll lean away, and answer with short or clipped phrases.