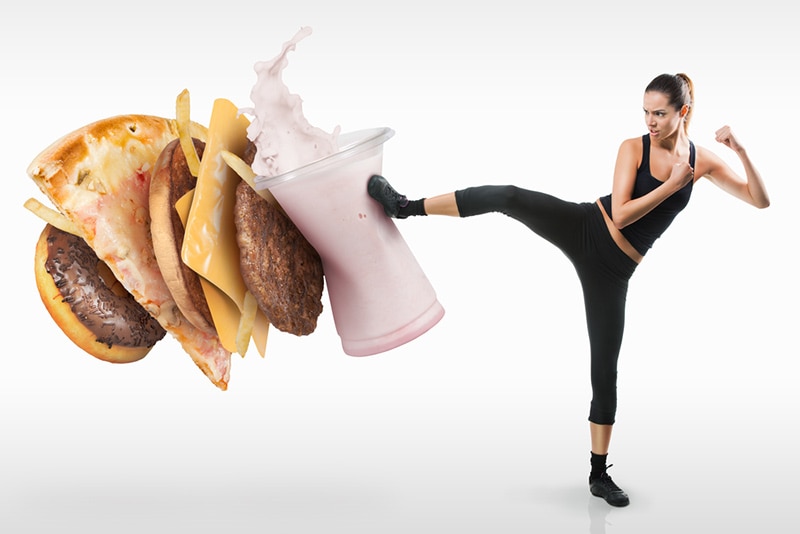 There are some habits we do that come with a shelf life for one reason or another. Maybe they are dangerous and put you at risk of getting seriously hurt or they are just that embarrassing.

The truth is, we give men in their 20s a pass on a lot of stupid stuff, but once you hit 30, you’re expected to grow up. Here’re 7 things you probably should stop doing at this stage of your life.

1. Fast Food Ninja – Fast food is the bane of our existence. It’s so easy and affordable, so it’s no wonder why so many people sometimes live by the stuff. However, it’s not healthy, and it doesn’t really save you all that much money.

2. Driving Carelessly – You might think that you have to get somewhere pronto, and because you’re in such a hurry, you aren’t being safe. Did you know that more than a million people die as a result of a car accident and over 50 million are hurt. Now that you’re in your 30s keep your eyes on the road and be more aware of your driving. You could save a life, other than your own.

3. Playing Video Games – Now we aren’t saying that you need to stop completely, but you might want to put down that controller and go out and enjoy life! Video games are fun, but when you spend all of your time playing them? It’s almost like you don’t want to grow up.

4. Living in a “Dorm” – We don’t mean you literally live in a dorm, but it’s more of a metaphor for your design choices. Get rid of those tattered posters, black lights, bean bag chairs and other cheap “dorm” like furniture. You’re an adult now, so why not live like one?

5. Stop Getting Regrettable Tattoos – When you’re young, we can overlook that stupid smiley face on your butt, however, if you’d doing stuff like that in your 30s? You might want to rethink your life because, while tattoos and self-expression are totally cool, it’s not cool getting stupid stuff inked onto your skin.

6. Binge Drinking Like You’re in College – We understand that you may want to pop open a beer after a hot day working in the yard. Maybe you want to have a couple of whiskeys with your friends after finishing a difficult project. This is all fine. But you shouldn’t be attending keggers and get black-out drunk as you might have as a younger man.

7. Spending Money You Don’t Have – When you’re younger, it’s not really frowned upon if you spend extra money on nonsense. However, now that you’re halfway to retirement, you should really consider saving some money. We aren’t saying you can’t have some fun, but you also don’t want to be ready to retire and have absolutely no money to fall back on.