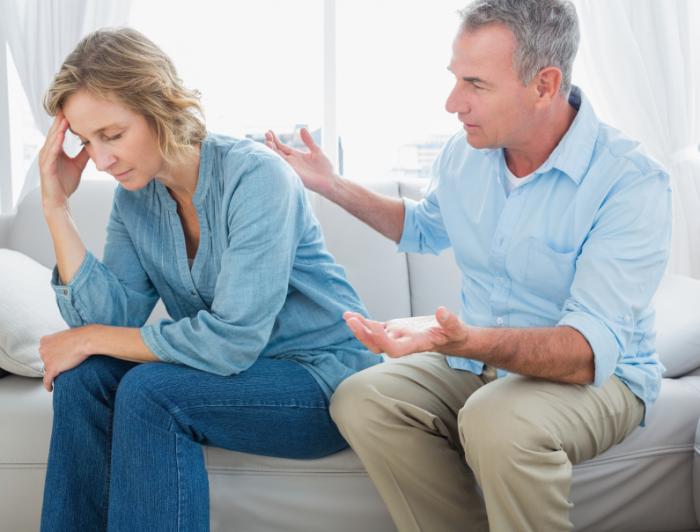 Whenever you look on the internet for dating advice, you see that 9 out of 10 advice articles are geared toward women and what they could be doing differently.

This leads women to believe that they are the problem when things don’t work out right. However, men make just as many mistakes, especially when they are in their 40s and run the risk of scaring off any potential partners.

Underestimating Their Attractiveness
Men who are rejoining the dating world after a long-term relationship or even marriage may feel hesitant. They may not be as virile and full of energy as they once used to be. Perhaps they’ve gained some weight, and their hair is starting to grey or fall out. Because of these things, a lot of men are afraid of dating because they’ll get shot down by women.

You needn’t worry, though because a man who has been in a long-term relationship knows how to commit to someone and understands what it takes to make a relationship work—even if it failed in the past. He can take from his past experiences and knows what did and didn’t work and therefore he can change things. Besides, women tend to be less hung up on appearances and are more likely to look deeper at who you are.

Dating Too Young
There is usually a stigma attached to men who are over 40 and have yet to settle down and get married. Some of these guys are focused on their careers. Some are more passionate about their hobbies than they are about rearing children. Then, when once they do hit 40, and they are ready to settle down and start a family, they go for the younger women who they think are ready to settle down. Interestingly enough, these younger women are just like the men at that age—they are focused on their careers and enjoying the single life.

Making Too Many Promises
Guys over 40 have a good idea of what women want in a partner—someone who can provide financial stability and are ready commit. It’s true that most men of a particular age are more established, but it isn’t always the case. It’s a good idea, to be honest about these sort of things at the beginning of a relationship rather than not being able to follow through later on. You should also make sure the ladies know right off the bat how you feel about commitment. Some women are eager to settle down while others are less inclined.

Lying About Various Things on Your Profile
A lot of men feel like they have to lie about certain things on their profile so they compete with men who are in their 20s and 30s. When you do lie, you aren’t doing yourself any favors. In fact, you’re harming yourself even more because once people find out the truth, they aren’t going to want much to do with you, and you could miss out on someone that may be the love of your life.