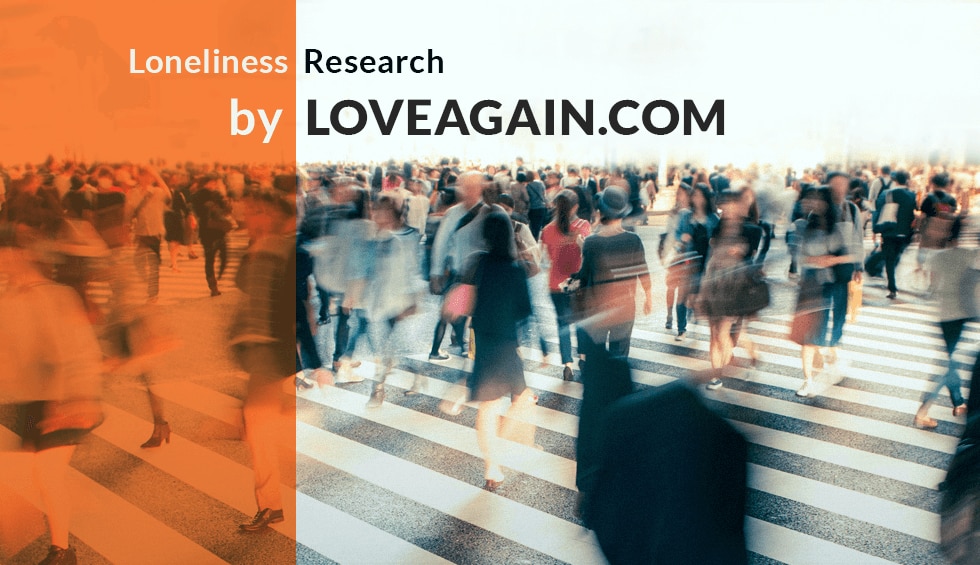 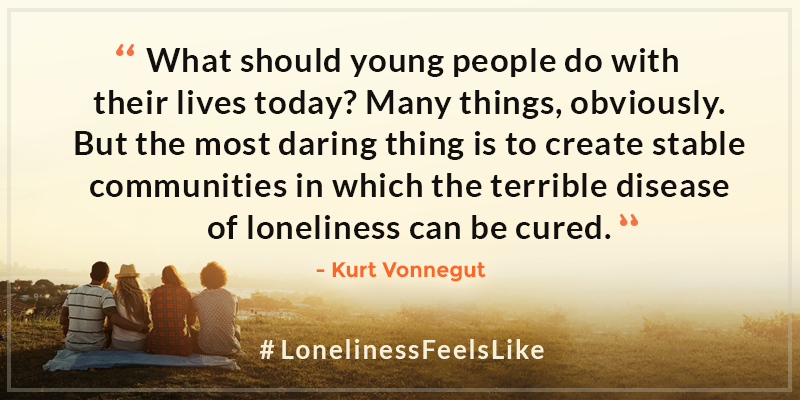 Loneliness is a disease pervasive in modern society; maybe even more so than in the past, due to the digital age of isolationism. It doesn’t necessarily have anything to do with socializing. You don’t necessarily have to be alone to be lonely. When you feel alone around others, this is also loneliness.

This invisible epidemic has been investigated in the latest LoveAgain.com survey, in which members were polled about their levels of loneliness. Surprisingly, the results showed that young people often feel even lonelier than older people.

The study showed that younger respondents considered themselves lonelier, while those over 50 years old claimed to be the least lonely. For men, loneliness peaked at 73% in the 18-30 age ranges, while the loneliest age range for women was 31-40, at 83%. 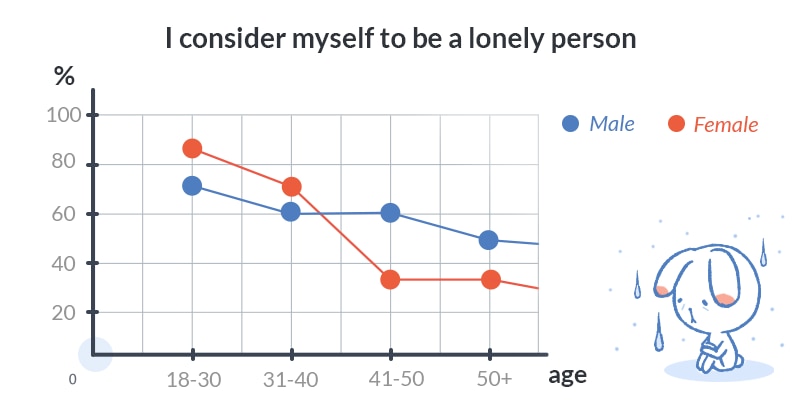 Loneliness is not always a short-lived feeling of sadness or isolation. Many don’t know how to deal with loneliness so, if chronically felt, the toll it may take can be physically and mentally draining.

So can you die from loneliness? Not directly, but its effects cause health issues that can hasten death.

John Cacioppo, a social neuroscientist at the University of Chicago, said that social rejection or seclusion are as powerful as pain, hunger, or thirst, and that the result can be destructive. “The brain goes into a self-preservation state that brings with it a lot of unwanted effects.”

Moreover, relationship coach, Kira Asatryan, finds that some mental health disorders are the result of loneliness or, at the very least, are exacerbated by it. Four of these disorders are depression, social anxiety, addiction, and hoarding.

Balance is Essential to Conquering Loneliness

While loneliness may be conceptualized as a feeling for the elderly, the LoveAgain.com survey and other research shows that young people suffer from this issue as much – or even more so – than the older generation.

Is there a cure for loneliness? No, not necessarily. But it is important that a person – whether young or old, in a relationship or single – feels balanced. Most people in the LoveAgain.com survey agree with this statement, especially those between 31-40 years old.

Loneliness is imbalance, so balance may just be the key to curing loneliness. Think of it this way: when you don’t feel you’re tripping across a balance beam of life with all the grace of a gorilla, you are more likely to make the time to combat this feeling and focus your energies to make those deep soul connections which stave off the disease of loneliness.

People don’t share that they are lonely with anybody

Few would choose to admit that they’re lonely. Most people want to feel “part of the crowd”; they want to feel they belong. So if they admit they’re lonely, they believe they’re admitting a failure of belonging, which may label them a weirdo, a loser, a loner, or any other such outcast.

The LoveAgain.com survey confirmed this stigma. The survey found that only men between the ages of 18-30 felt comfortable sharing that they were lonely with people who are close to them or with anybody else. Women and men across all other age groups said they would rather not disclose these feelings, whether with strangers or with their close friends and family.

Most young folks in the survey agreed that people should be strong and shouldn’t reveal their loneliness, while the older generation saw no issue with admitting loneliness. More than half of men and women between the ages of 18-30 agreed with this statement, while a little more than half of those who are over 50 years old disagreed.

Moreover, those who admitted that they don’t discuss their loneliness with anybody were young men and women, between 18-30 years old (at 67%), and women from 31-40 years old (at 69%). The rest of the stats were even.

Karen Hall, Ph.D., highlights the deep issue with this stigma: “Not feeling free to talk about loneliness adds to the problem and to the judgments of the experience. If you judge yourself for feeling lonely, it makes it even more difficult to take steps to change the situation. Then you may judge yourself for not taking action to solve the problem.”

This is why LoveAgain.com starts social campaign #LonelinessFeelsLike in order to bring attention to the issue and help those who suffer from loneliness. LoveAgain asks people to share their experiences of loneliness with the hashtag: #LonelinessFeelsLike. By sharing thoughts and feelings about loneliness, perhaps people who are experiencing that feeling right now will see that they are not alone. By sharing positive experience of how others overcome that feeling, people will find solutions that will help them to do the same and relieve from loneliness. Finally, by combating loneliness, we can try to eliminate the stigma. 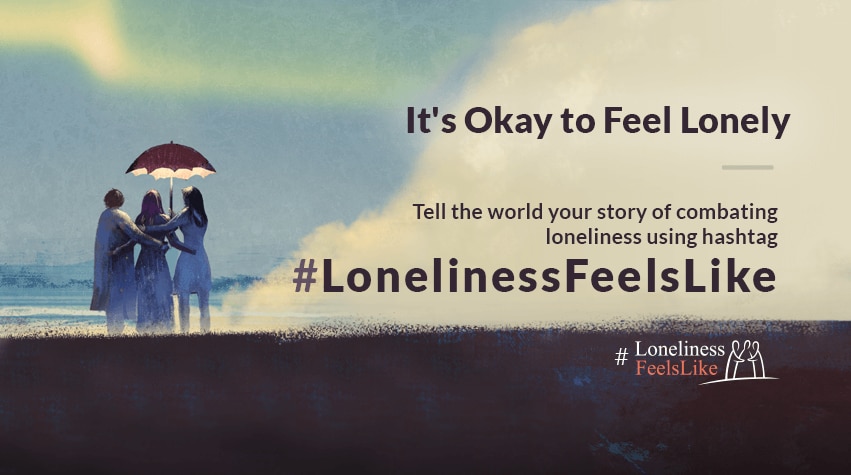 To make that project happen and help as many people as possible LoveAgain.com cooperated with experts who will tell what loneliness is, and how to fight it successfully. Articles from experts in different areas will be posted on LoveAgain’s blog every other day since the very beginning of the initiative.

Special thanks to true professionals who agreed to take part in #LonelinessFeelsLike campaign and shared their expertise: