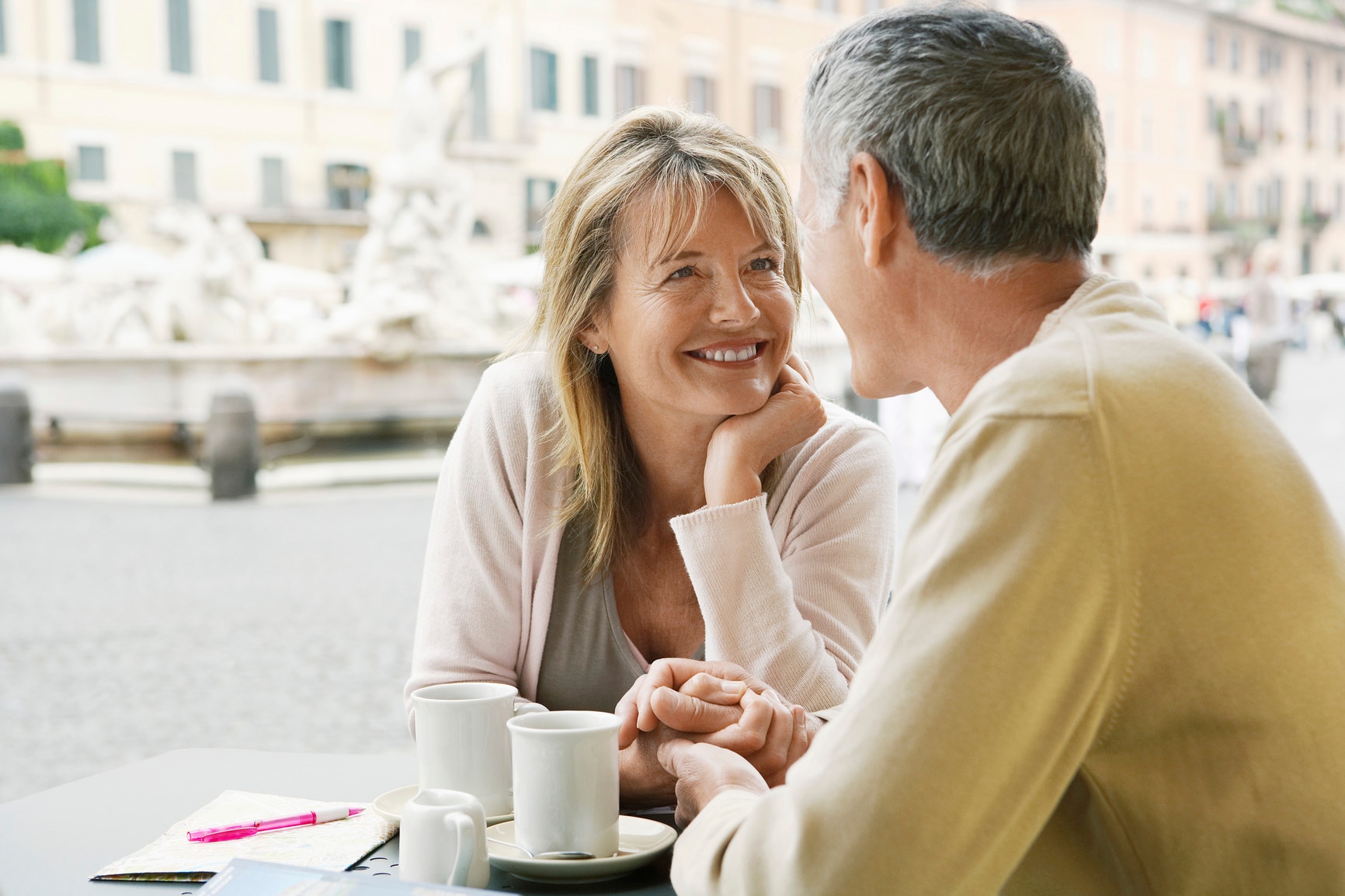 How many times have you tried logging onto an online dating site that helps single men like yourself meet mature women?

You sign up to these websites with the idea that by meeting older women, you’re more likely to find a lady who will be ready to settle down and start a serious relationship with you. For many men, this doesn’t always work out, and you’re left wondering why you even waste your time.

Problems a Single Man Faces When Dating a Commitment-Phobic Woman

What happens when you’ve joined a website designed to help men who seek a single woman, and you feel like you’ve finally found her? This woman is everything that you’ve been dreaming of: you enjoy each other’s company, you enjoy similar interests, have similar plans for the future—all of it. In essence, this woman could be your other half, and you want to spend as much time with her as possible. Unfortunately, this is where many men hit a wall with their lady loves. The mere mention of commitment, a relationship, or anything of the sort would have her running for the hills, and you don’t understand why.

It can be incredibly frustrating, especially when you sign up to a site where women proclaim to want to meet a mature man, but when they meet him (meaning you), they are hesitant and play games. She might give you the impression that she is willing to get into a relationship with you, but when it comes down to it, her fear of commitment comes from a different place than a man who doesn’t want to commit.

Typically when men are afraid to commit to someone, it’s because they don’t want to lose their freedom. When a woman is afraid to commit, it is because she’s been hurt in the past and doesn’t want to experience that same kind of pain again. She could have been in a relationship where she let her guard down, and she was taken advantage of, she was cheated on, she was abused, or anything in between. Those bad experiences are enough to make anyone not want to get close to someone again, right?

So, how do you prove it to her that you aren’t like other men and that you are interested in her and wouldn’t dream of hurting her?

You might feel like you’re fighting an uphill battle, but if you feel deep down that she and this relationship is worth your energy, none of this would feel like a chore. Instead, it would feel like you’re doing what you can to build trust with someone who you are drawn to and want to spend your life with. In the end, it is those things that truly matters, isn’t it?