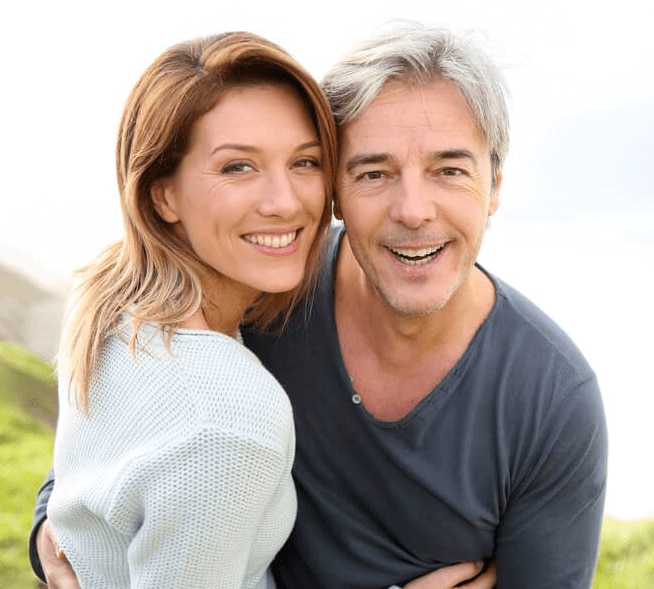 During your life, how often have you been unfortunate enough to go out with someone that you thought could have been your perfect match, only to be disappointed? Sure, the date was alright enough — they were polite, the conversation was decent, and they weren’t rude; but when it came down to whether or not if you felt the spark, the sad truth is that you didn’t. For one reason or another, the spark wasn’t there, and you were part ways feeling like you’re missing something bigger.

When you’re in your late teens and early 20s, the lack of a spark isn’t as much of a crushing blow to your ego as it may be when you’re 40. However, if you’re anything like others who are attempting to start dating at 40, you might feel like your time is running out, and your chances for love are slowly dwindling away.

Best Advantages of Dating After 40

It’s understandable that you are a little leery about dating in your 40s, but you shouldn’t worry though. There are plenty of reasons why you should actually look forward to this new adventure called “over 40 dating”! Just in case you might need a little bit of extra convincing, here are some of our favorite reasons anyone should look forward to dating after 40. We’re pretty confident that you’ll agree, too!

Many people who find themselves dating again in their 40s often find that it’s a much more enjoyable experience than when they were younger. Be that as it may, some people find that it is a challenge trying to meet people with whom they may have a connection with. Thankfully, there are plenty of dating sites for over 40 singles available.

Perks of Joining the Over 40 Dating Sites to Find Love

The beauty of joining any of the over 40 dating sites is that the service is incredibly convenient and efficient. Take a moment to reflect back on your previous experiences with dating. How many times did you have to go out with someone only to discover that you had absolutely nothing in common? Not only had you wasted precious time, but there were probably other things that you would rather have been doing, like say spending time with your grandchildren. With online dating, you have the opportunity to learn a little bit about the other person first before you decide to go out with them, thanks to the search function on the site and the opportunity to check out their profile. Plus, if you do decide that you’d like to get to know them, you can send them messages. Then you can say, “I think we’d get along great in person. Let’s meet up for coffee and see where things go.”

Of course, you shouldn’t be taking our word for it. Try LoveAgain, one of the premier dating sites, for men and women over 40 to experience the online dating advantages for themselves. What else were you going to do for the next half hour?