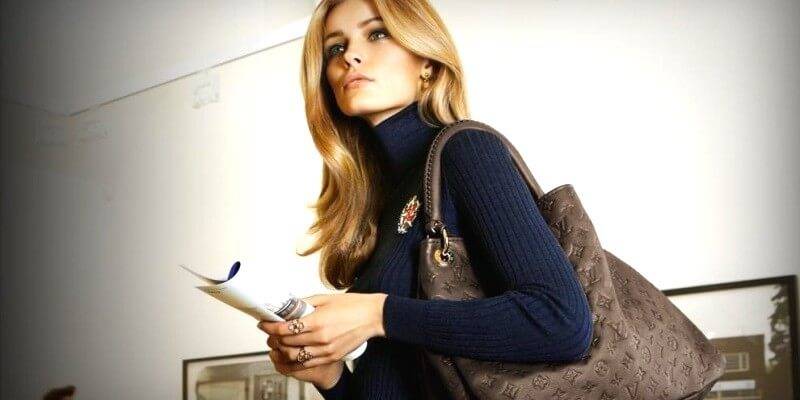 If you fall for a woman who has high goals and won’t stop until she achieves them, you’re falling for a very ambitious woman. Dating this woman is probably going to be a little different than what you’re used to, but don’t worry! We’re here to help!

Here’re 8 things you need to know when you’re dating an ambitious woman.

1. She isn’t trying to emasculate you. If you’re her guy, you might feel like you have to step up your game because she’s making you look bad. Sorry to break it to you, but she isn’t ambitious simply because she wants to bring you to your knees. She is just trying to make a name for herself, and you should be proud of her for it.

2. She has to feel like she’s independent. Ambitious women need to feel like they can do things on their own. She probably isn’t going to come to you when she needs help, but if she does, don’t be cruel and rub it in her face. It took a lot for her to admit she needed your help.

4. She will love you as passionately as she loves her career. These women aren’t like other females who get all mushy at the latest romantic comedy you see in the movies. She’ll love you deeply, but she isn’t going to make many, if any, sacrifices.

7. She’s a proud woman. Ambitious women tend to be proud, sometimes to a fault. It’ll be hard for her to ask you for help (much like the support) because she gets a lot of confidence when she can do things on her own. Her pride tends to work against her because it keeps her from reaching out to others when she needs help.

8. She is really competitive. Being ambitious and competitive usually go together like peanut butter and jelly. Just be prepared next game night she kills it at Monopoly.